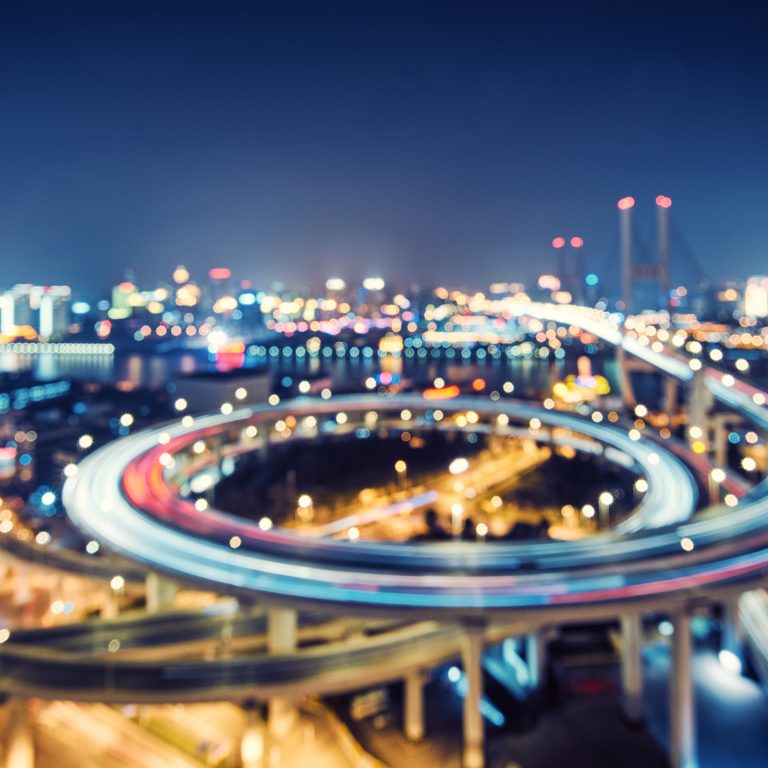 We are an international multi-discipline engineering and technical documentation partner providing industrial plant and product solutions with digital innovation from single projects to business process outsourcings.
​
We deliver services through global high performing expert organisation with superior quality, competence, flexibility and cost efficiency to the customers.

We want to be recognised as a professional, passionate and agile partner helping the customers to achieve their strategic business and sustainability targets.

Impact
We have a passion for delivering exceptional results - we succeed together with our customers.

Excellence
We continuously develop our competences to be able to offer the best expertise and quality to customers.

Respect
We treat others, co-workers and customers alike, with respect and equality.

We are committed in providing superior quality to our customers.

Health and Safety at Citec

Health and Safety at Citec

Environment and Sustainability at Citec

Environment and Sustainability at Citec

We care for environment and drive for sustainable solutions.

In 2011 both companies, Citec Engineering Oy Ab and Citec Information Oy Ab, were consolidated into one – Citec Oy Ab.

The same year, a fund managed by Sentica Partners entered as the new majority shareholder with a 67 percent share. Today the ownership of Citec is as below:

Image: Johan Wentzel, Chairman of the Board, Sentica Partners

From Citec’s investor pages you can find the quarterly Financial Reports and Annual Financial Statements.

Citec’s high-end calculation experts provide peace of mind; customers can rest assured knowing that the design they have ordered complies to valid norms and standards – and that all parts of a plant or mill can withstand heavy storms, massive snow falls, as well as earthquakes.

Installation instructions, operation and maintenance manuals, spare part lists, training materials – the list goes on and on. This is the prized information that your customers crave in order to get the very best out of your products. The more complex your product family is, the more important it is to find a solution that can easily handle all the information required. To help you through this jungle, Citec has made professional technical modular documentation easier to manage than ever before.

Learn more about us