In August Citec in Norway reached 15 years with a gradual shift in business to be a company that can contribute in the green shift.

A company called M7 Offshore was founded on 1st of August 2006. For the first years, shipowners were Key Clients and the business consisted of module engineering of floating oil production (FPSO’s). The company was gradually expanded with services both to Oil companies and to various Product suppliers. 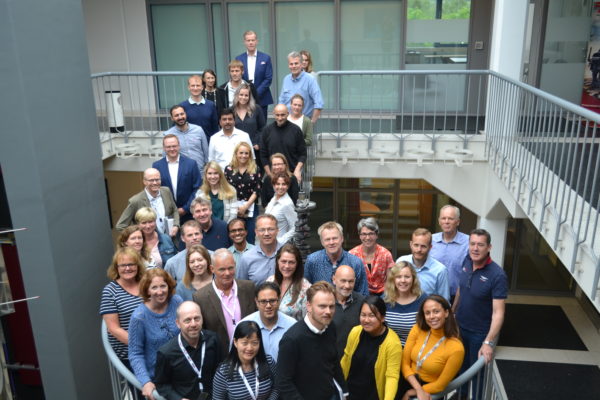 Already in 2010 the company was introduced to LNG. After the financial crises, an internal debate started if the company had enough strength to meet the future. This led to an M&A-process which really gave the company the needed self-confidence, as the interest for the company exceeded any expectations. Among many; there was one company which was quicker, more simple and able to give assurance that a successful fit to a larger entity was possible. In 2013 the agreement was signed with Citec Group, and Citec Norway AS was born. 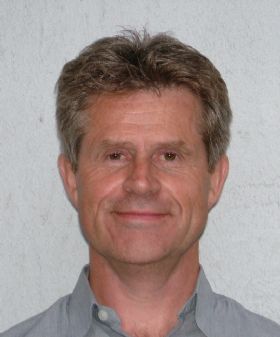 To enter into the Citec family – with Finnish ownership and top management – was easy. Finnish people are more Norwegian than the Norwegians in the sense of straight talk, simple systems and honesty. By entering a company which then had a good foothold in 9 countries gave us the possibility to expand and prosper.

Have we enjoyed the ride? For sure. The key factor for our sustained business has, with no doubt, been the great group of employees. Positive and 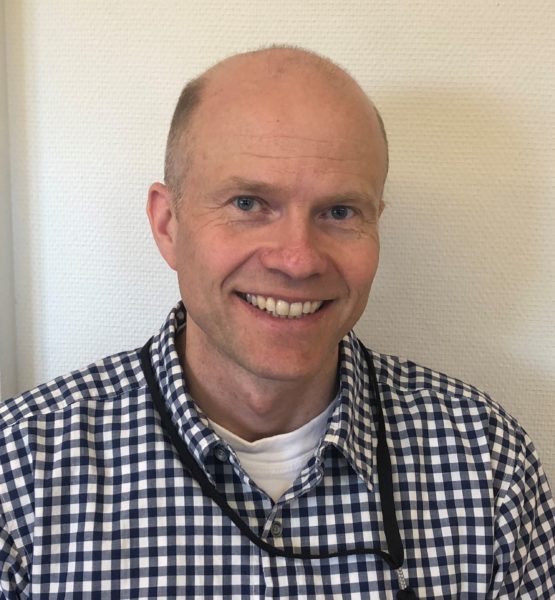 pleasant behaviour, yes – but probably the most important asset is the willingness to share knowledge and work-load. All difficult tasks are solved around the white-board or in the sofa. The world is in an early stage of one of the largest energy transitions in modern times. We really look forward to the next 15 years.

Citec Norway will move office from Billingstad to Lysaker.

Citec Norway will move office from Billingstad to Lysaker this fall. We look forward to welcoming our dear customers to our new and modern office in Strandveien 37, 1366 Lysaker from November onwards.

The plan is to celebrate the 15th anniversary as well as the new office later this year as soon as the Covid-19 situation gets better.